Well, I wasn't expecting it to happen so soon or as quickly as it did, but sometimes, life circumstances force a person into making a pretty serious decision rather quickly or risk being left stranded, with no means of transportation.

This happened to me just two short weeks ago when my old car began acting up again and needed to be taken to the auto shop for service and where I unfortunately found out that the cost of the mechanical work needed plus the new tires I also needed to get before winter set in were going to end up costing me more than my vehicle was even worth in dollar value so after nine years, it was time to say goodbye to the old and hello to the new..

So.......... six days ago I became the very happy and giddy new owner of a brand spankin' new Ford Escape mid-size SUV in a lovely "Sangria Red" color. Ain't she pretty ???? 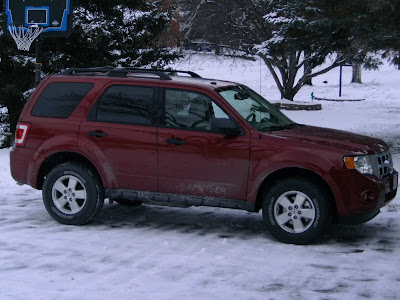 It actually stayed clean for 3 whole days before Minnesota was hit with some ice and snow storms which of course turned the roads into a sloppy salty mess leaving my new car coated with a thin layer of gritty white salt residue. Oh the joys of living in Minnesota !!! A trip to the car wash will be in order once the temps warm up a bit..

I can already tell in just the few short days I've been driving it that it's going to handle the snow and ice much better than my old vehicle did which will be a HUGE relief as I was always terrified of having to drive on the dangerous roads in my old vehicle which never really felt very safe to me and never seemed to have very good traction, even when the tires were first brand new.

HI Kim!
I just LOVE your Christmas gift! We have a blue one that I love to drive, but my college girl gets it most of the time...so hubby got me another car and guess what? its red and they call it Sangria Red but its a Mazda, lol. And YES, you will LOVE it this winter in snowy weather. Have a blessed day!
Lorena

oh Kim, she is one sexy lady! Sangria Red.. woohoo! congrats! looks like Christmas came early! Happy for you dear Kim. I am pretty sure, you gonna enjoy good rides in many years to come! have a good weekend!
xo
Fitty

Hi Kim,
Oh she is a pretty vehicle! I am so glad you will have better traction, that is so important in the snow. Don't you just want to jump in the car and go for a drive?
Valerie

Love it Kim! The style and the color are great! And snow-going power is even better! 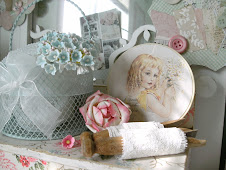 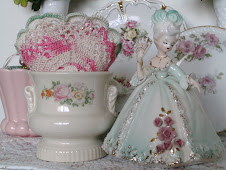 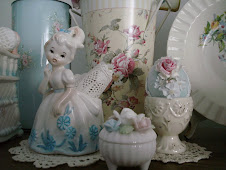 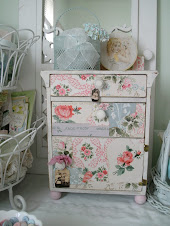 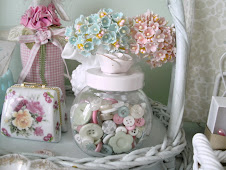 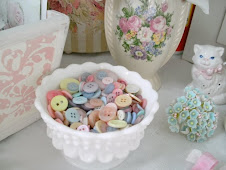 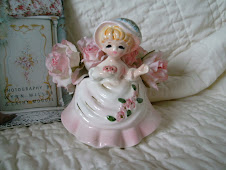 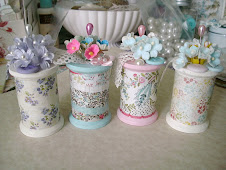 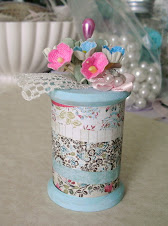 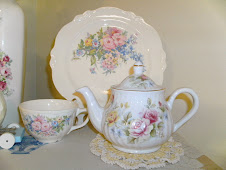 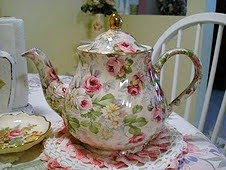 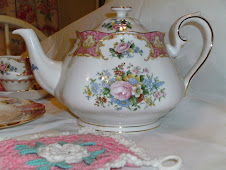 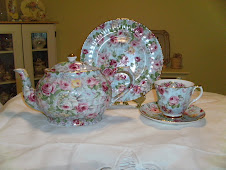 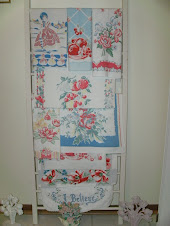 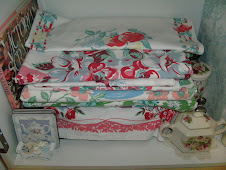 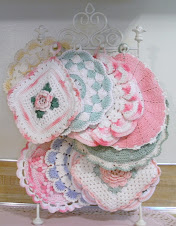 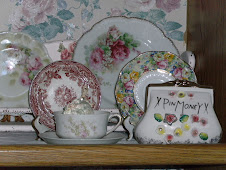 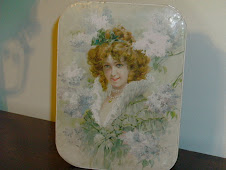 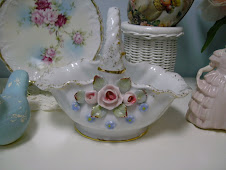